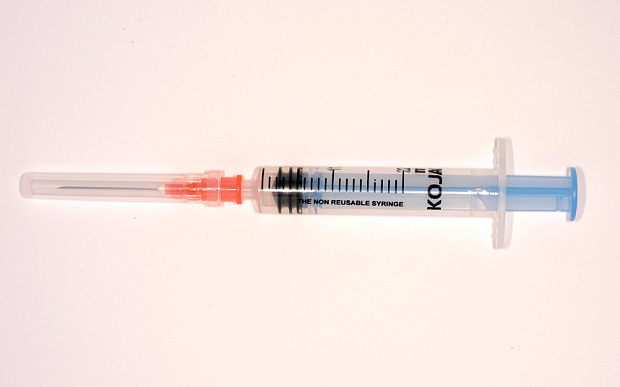 The media has recently reported the invention of a new type of syringe which can only be used once, created to help prevent the spread of diseases through the re-use of needles. The SafePoint works by having the syringe break if the plunger is pulled back for a second use.

The initial hopes for the safety-engineered syringe are to help stem the spread of infections such as HIV in developing countries, which is happening partially due to medical services being forced to re-use needles as a result of inadequate funding and equipment provision.

However, the technology could also potentially be used to stop IV drug users from re-using needles; an estimated 16 million people self-administer drugs intravenously worldwide, and around 3 million of those are believed to be HIV positive. The re-use and sharing of needles is a large contributing factor to the spread of blood-borne diseases, and could be largely prevented were hygienic injection practices and equipment ubiquitous.

On the other hand, it should be stressed that in a reaction somewhat similar to the situation in developing countries, needle re-use occurs chiefly when people must resort to dangerous practices out of desperation – a result of adequate equipment not being available. The existence of the one-use syringe does not fix the problem of people not having enough syringes.

Being able to re-use needles or not is only a part of the larger problem of people being forced into positions in which they must endanger themselves; a focus should remain on initiatives which strive to provide the required supply of equipment to those who need it in both situations, as well as improvements to safety technology.